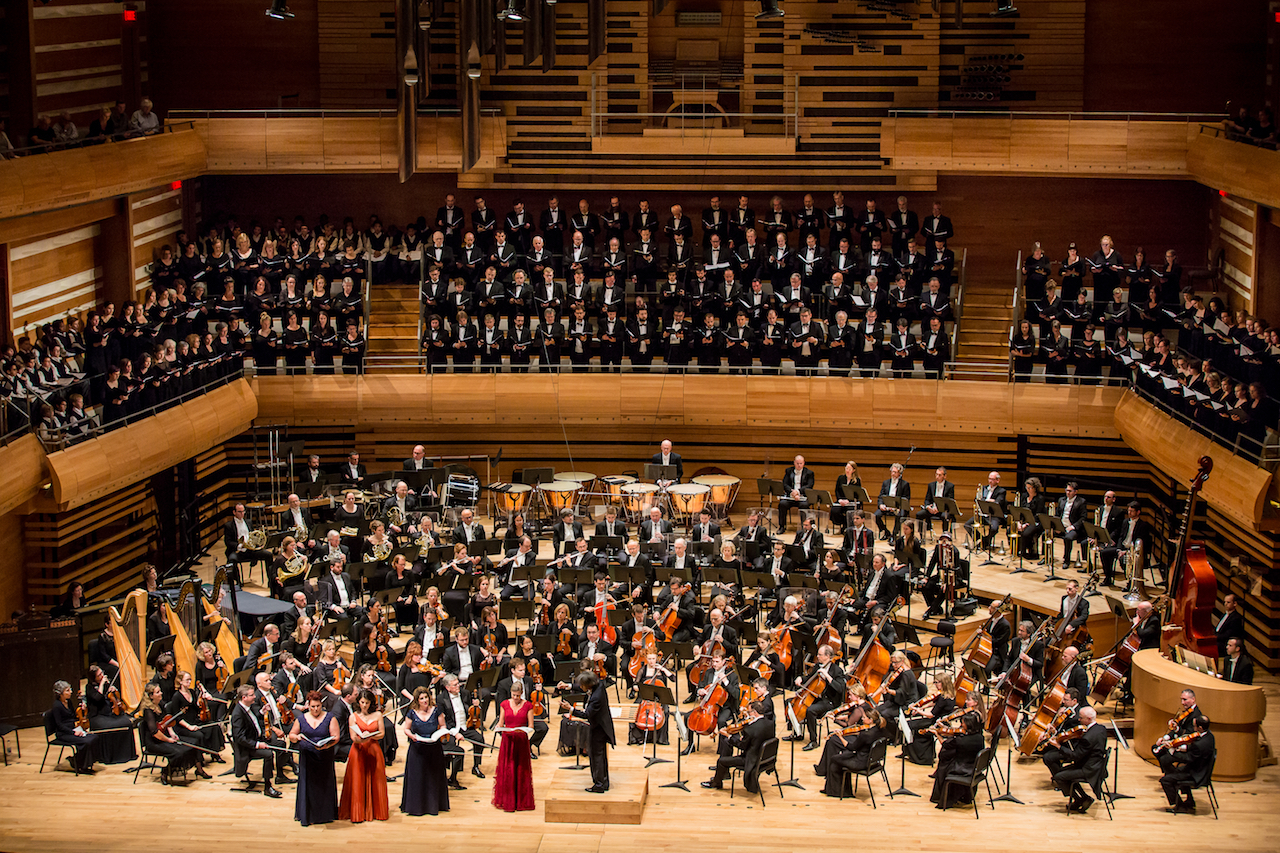 Following creation of council for culture, WCPD supports OSM and other artistic institutions

In a world so consumed with technologies of the future, it has perhaps never been more important to acknowledge institutions of our past.

It is with this belief in mind that The Foundation (WCPD) continues to dedicate itself not only to assisting donors with a passion for culture, but also making its own commitments in support of this community. 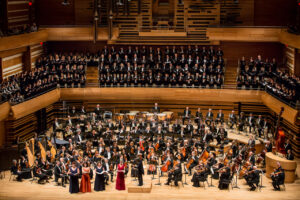 Orchestre Symphonique de Montreal (OSM) has been a bastion of Canadian culture since it was founded in 1935. For the 2106-2017 season, The Foundation (WCPD) was pleased to sponsor the Honour Lounge at the Maison Symphonique, providing a venue for musicians to mingle with Honour Circle members of the OSM before concerts or during intermissions.

And now, as the new season begins, The Foundation (WCPD) will become the presenter of the  Season Premier Concert Gala this September.

“The OSM is proud to collaborate with WCPD, which contributes to the success of different projects,” said Marie-Josée Desrocher, chief operating officer at the OSM. “It is a pleasure to find new ways of sponsoring our activities with Bita Cattelan, Vice president of Philanthropy at WCPD.”

Another key aspect of WCPD’s commitment to the arts was the recent creation the Cultural Philanthropic Advisory Council.  Dedicated to promoting philanthropy for arts and culture across Canada, its members are considered key leaders and influencers, with a untied desire to maximize donations to  the artistic community. 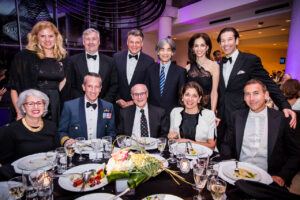 “Support for the arts has long been a passion of mine, particularly in the province of Quebec,” said Cattelan, who also sits on the council for culture. “WCPD has been fortunate to really make a difference for institutions like the OSM, among many others. We want to empower donors, maximize their gifts and ensure these institutions have a bright future for generations to come.”

To learn more about the OSM and consider a donation, click here.