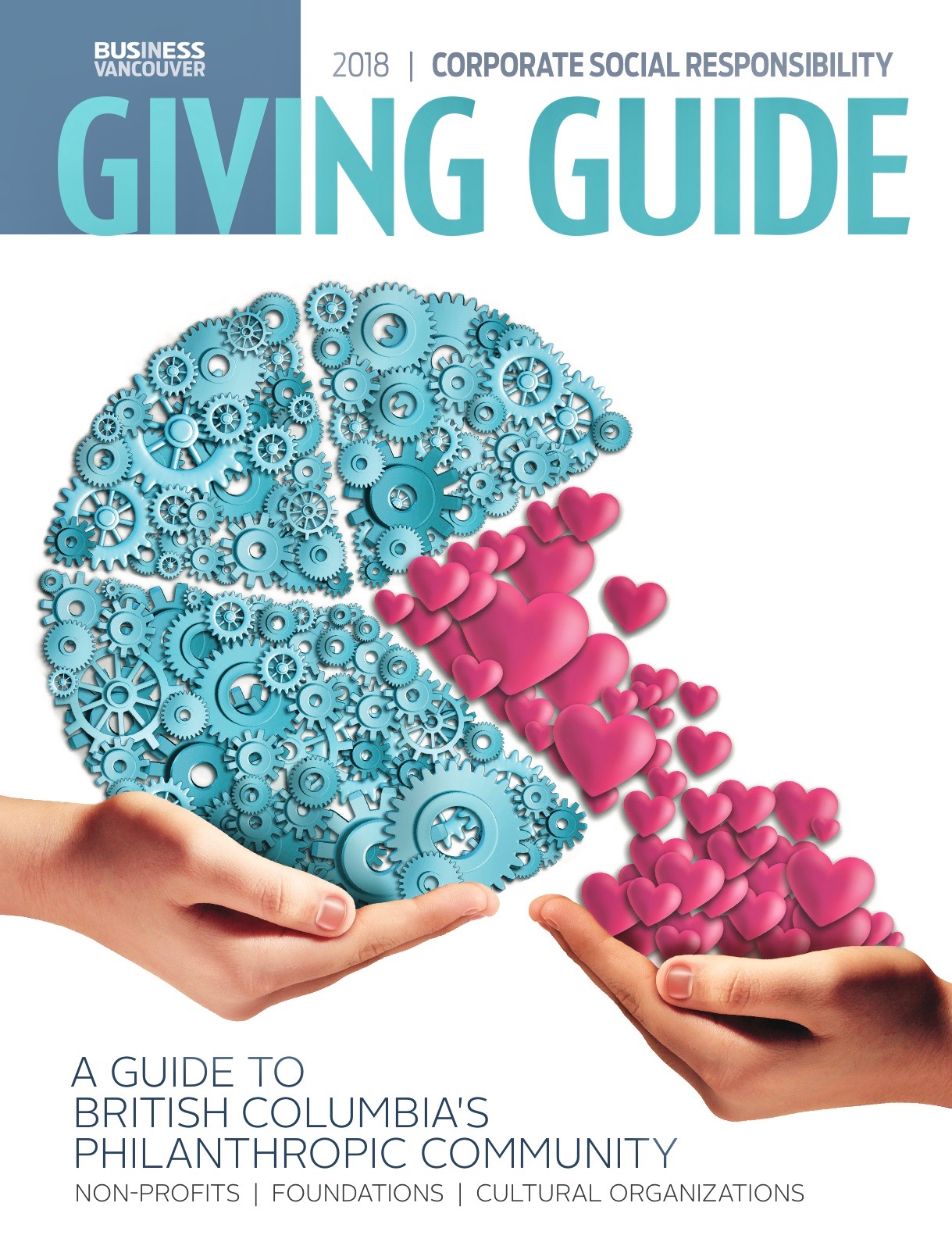 The Foundation (WCPD) is pleased to announce the upcoming launch of the Vancouver Giving Guide, a new publication dedicated to uniting and uplifting non-profits in the city.

To be released in November, the Vancouver Giving Guide partly came about through the success of the Ottawa Giving Guide last year. The Ottawa guide will now be published on an annual basis (also in November), with The Foundation (WCPD) recently designated as Founding Partner.

The Foundation (WCPD) will serve as Title Sponsor for the Vancouver installment. 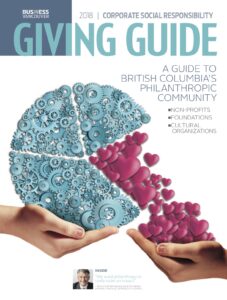 “We’re delighted to provide our readers with insights into how they can give back and help our non-profit organizations meet the needs of our community,” said  Kirk LaPointe, publisher of Business in Vancouver, which will print and distribute the guide. “We want the Giving Guide to be an invaluable resource in building a stronger sense of our philanthropy.”

Similar to the Ottawa guide, the publication is in partnership with the Association of Fundraising Professionals (AFP), Vancouver Chapter. The Vancouver guide will be unveiled on November 7th at the 21st Annual National Philanthropy Day Luncheon at the Vancouver Convention Centre.

The Vancouver Giving Guide will be positioned as the definitive publication for philanthropy in one of Canada’s largest and fastest growing cities. While aspects of the magazine will be editorial, donated to what is new, exciting or innovative in the sector, it is also a space for non-profits to tell their spaces and identify priorities to donors. AFP Vancouver is also expected to play a role in the magazine’s content.

“Since launching the Ottawa edition, we have been so encouraged by the response from the community. It is a true win-win-win and fulfills a need,” said Peter Nicholson, the President of The Foundation (WCPD). “We just feel honoured to be a part of it. Philanthropy is a changing, growing and dynamic sector, and we believe the Vancouver Giving Guide will play an important role in this evolution.”