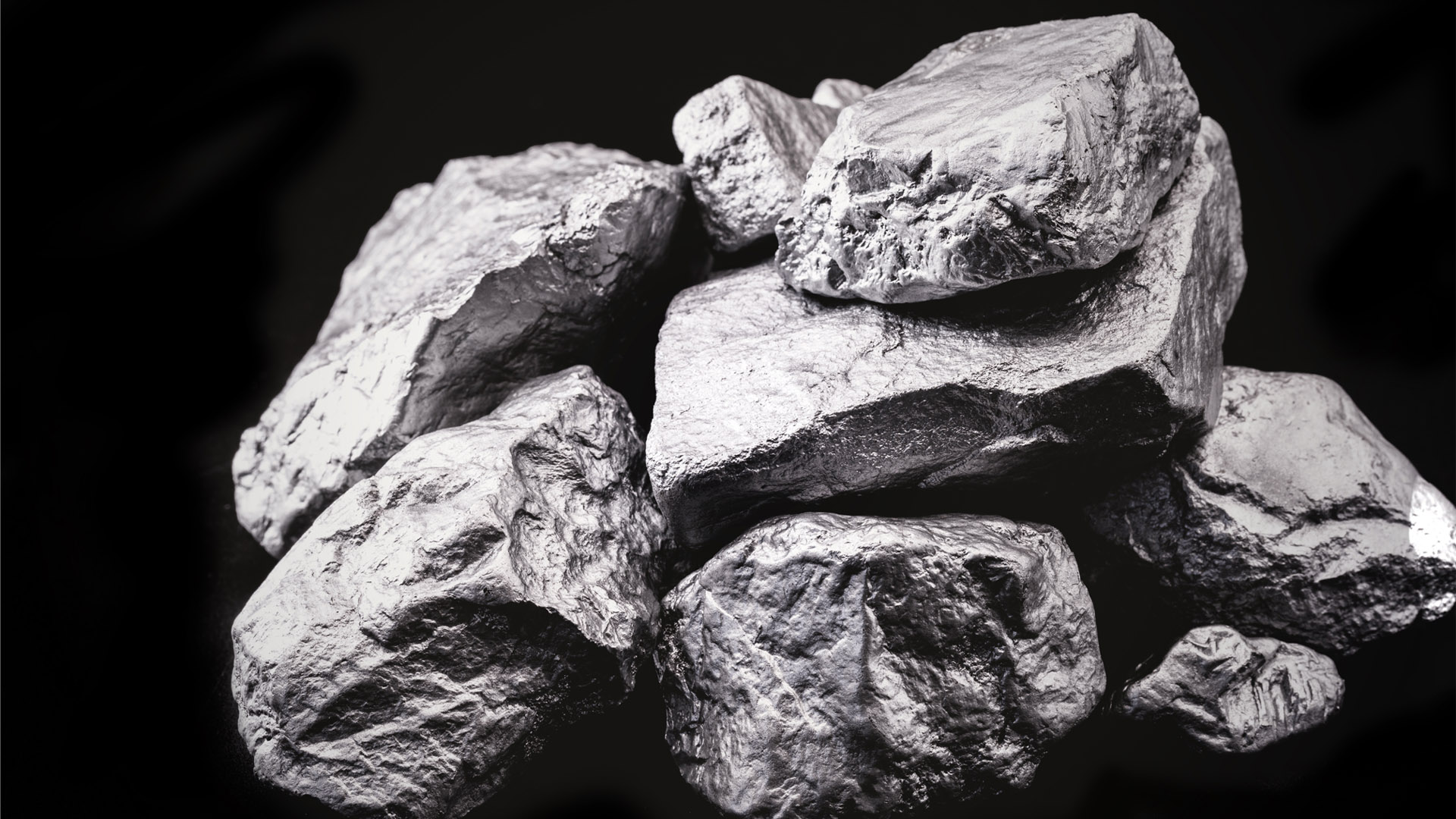 To meet climate goals, the country not only needs to use battery materials, it should become a key world supplier.

Climate change is one of the key items on the agenda for this new session of Parliament which began Jan. 31 because the environment is one of the top issues for Canadians. Mandate letters for the Trudeau cabinet ministers, released in mid-December, highlighted the importance of climate action and we expect the government to continue to concentrate on how Canada’s goals of a greener future can be realized.

Prime Minister Trudeau continues to speak extensively about the importance of climate action, including how Canada can play a leadership role in providing materials, such as critical minerals, which are essential to low-carbon technologies. However, more should be done to support mining and specifically those processes and incentives that provide for the discovery of mineral and metal deposits for new electric batteries. A move in that direction would show our commitment as a global leader, both in mining and in climate change.

During his time at the Glasgow Climate Change Conference (COP26), Trudeau stated that Canada “has access to a large number of the critical minerals that are needed for the production of batteries and production of modern technologies…the challenge is (that) the extraction and processing of those in our country is more costly because we have higher environmental standards and higher labour standards than the countries that are right now busy cornering the market on those sorts of productions.”

We agree and we know Canada’s strong environmental, social and governance (ESG) credentials are a competitive advantage. However, there are plenty of reasons why these materials should be mined in Canada. Our country produces some of the lowest carbon-intensity mineral and metal products in the world. We can and should play a much more significant role in providing the materials the world needs to get to net-zero.

The question is not whether we require minerals and metals to reach our climate goals, but rather the extent to which Canada will be the supplier the world needs. The World Bank forecasts up to 500 per cent increases in the production of multiple mineral and metal inputs required to produce the clean technology essential to limiting the rise in global temperatures to two degrees Celsius above pre-industrial levels.

Similarly, the International Energy Agency projects that electric vehicles (EVs) and battery storage will account for roughly half of the growth in mineral demand from clean energy technologies over the next two decades (to 2040), spurred by surging demand for battery materials.

Canada fulfills the need for critical minerals, using less carbon intensity, better than most competing mining jurisdictions. We have the world’s fourth-cleanest electricity grid with 82 per cent of power from renewable or non-emitting sources.

SKARN Associates, a consultancy focused on connecting ESG analytics and mineral economics, produces data sets that enable the majority of global production for nickel, gold, iron ore, metallurgical coal, copper and aluminum to be benchmarked on the basis of carbon competitiveness at either the mine site, company or national level. Through original research, SKARN has found that Canada produces some of the lowest carbon-intensity minerals and metals globally, including in the critical minerals space.

Canada’s ability to provide the resources necessary for a lower carbon future — specifically with an expansion into the battery materials market — requires new policy. The inclusion of critical minerals and their supply chains in updated national security review guidelines under the Investment Canada Act, and the commitment to establish a critical battery minerals centre of excellence are positive first steps. The introduction of the “mines to mobility” approach to developing Canada’s battery supply chain and the subsequent inclusion of a domestic EV battery supply chain as a pillar under the Strategic Innovation Fund’s net-zero accelerator are encouraging, but more must be done to truly seize the opportunity.

Battery minerals processed in Canada, even if extracted at off-grid mines, are among the lowest in terms of carbon-intensity in the world on a supply-chain basis. Nickel and cobalt are a good proxy for the opportunity and challenge that Canada faces in the global battery race. These two metals commonly make up 60 to 80 per cent of the material input into current EV battery designs. In 2018, the majority of Canadian nickel and cobalt were mined at diesel-reliant off-grid mines – at higher operational and carbon-cost exposure – but processed at clean grid-connected Canadian smelters and refineries, achieving world-leading low carbon-production intensity. This means that even if mined at off-grid mines, the minerals and metals essential to clean tech such as EV batteries are cleaner coming from Canada than almost anywhere else in the world.

One of the most frequently referenced benefits of enhancing Canada’s critical minerals supply is the role these materials play as essential inputs in green technologies, including wind turbines, nuclear energy, solar panels and EV batteries. Another is the fact that our allies in Europe and the U.S. need reliable supplies from countries with strong ESG credentials. Few countries can meet this need better than we can. Canada is well-positioned to increase the domestic production of key critical minerals and metals to reduce its reliance on imports while supporting international supply-chain security.

Ontario, Alberta, Saskatchewan, Manitoba and Quebec have prioritized investments in critical minerals and the development of rare earths and battery industries, with the Northwest Territories working towards similar goals. The federal government has implemented programs and policies, including Canada’s critical minerals list, highlighting the 31 minerals considered critical for the sustainable economic success of Canada and our allies; the passage of net-zero emissions legislation; the 2021 budget’sexpansion of the Strategic Innovation Fund – Net Zero Accelerator initiative to $8 billion; and the introduction of tax incentives to support the establishment of a domestic battery electric vehicle supply chain. Most recently, a comprehensive all-of-government approach to the necessity of critical minerals development was highlighted as a policy priority in mandate letters to the various ministers.

More can be done to truly encompass the government’s “mines to mobility” objectives. By providing support specifically for mining electrification, clearer and more-effective permitting processes and incentives for the discovery of new battery mineral and metal deposits, Canada would clearly show the world that it is committed to being a global leader in this space.

Supporting downstream fabrication of inputs into battery manufacturing – a key stage of the supply chain that exists between raw materials and battery integration into vehicles, and includes processes such as nickel sulphate production – is also important. This will go a long way to attracting a global battery manufacturer to Canada and would fill in existing gaps in the battery value chain and solidify Canada’s role in this emerging industrial system.

Canada has entered critical talks with the U.S. the European Union and others on how to increase supply chain resiliency for critical minerals. Countries can diversify their supply chains with improved security and sustainability when they source critical minerals from Canada. Simply put, Canadian resources are a best-in-class solution for international partners seeking to reconcile their security of supply and their climate change priorities.