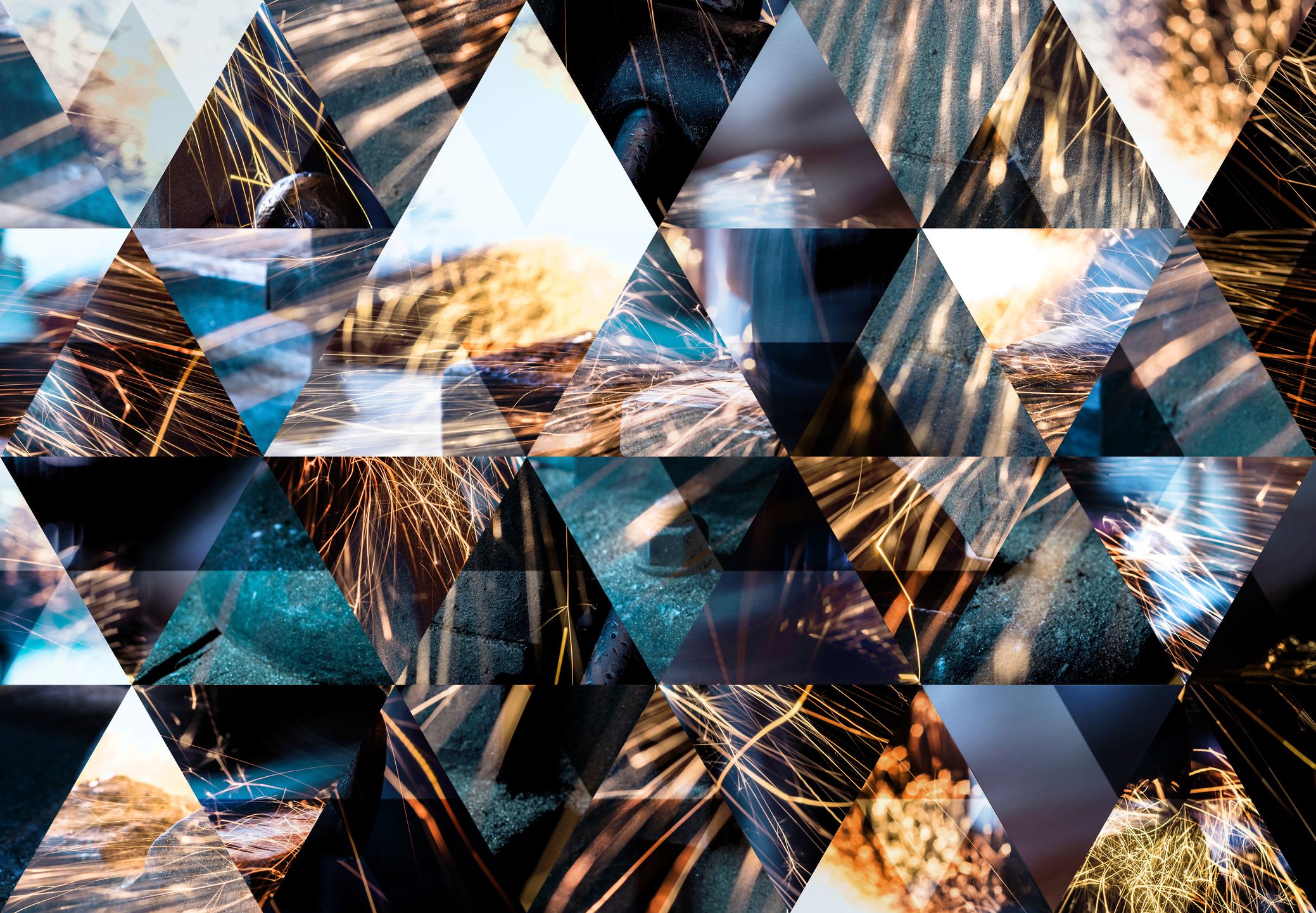 By Nelson Bennet for Business In Vancouver.

Even before U.S. President Joe Biden signed an executive order two weeks ago that aims to make half the vehicles sold in the U.S. zero-emission by 2030, business intelligence groups and global organizations like the World Bank were predicting explosive growth in the demand for battery metals, materials and manufacturing.

By 2030, Bloomberg New Energy Finance predicts electric vehicles (EVs) will represent nearly 30% of sales. The lithium-ion battery market is expected to be worth $300 billion by 2030. The World Bank has predicted a 1,000% increase in battery metals will be needed by 2050. Biden’s US$2 trillion infrastructure plan would pour US$174 billion into the EV market, says a recent Clean Energy Canada report on developing a battery supply chain.

China dominates both the manufacturing and processing space, and other governments – notably the U.S. and the European Union – are now frantically trying to build their own industrial capacity. That could bode well for Canada’s mining sector.

“When you look at a value for Canada, you have that low-carbon mineral production, which is very complementary to what the whole transition is trying to achieve in the first place, but we also have that added supply chain security because of our proximity to the U.S. market,” said Brendan Marshall, vice-president of economic and northern affairs for the Mining Association of Canada.

“The U.S. has the single largest vehicle-per-capita density country anywhere in the world. So if you’re a U.S. manufacturer and you can source these materials competitively on a cost-competitive basis from Canada, you’ll just do that.”

But if Canada aims to be more than just a supplier of raw materials, it needs a national strategy for developing a full-spectrum battery supply chain, say a number of industry groups, including Clean Energy Canada.

“The United States and the European Union have flagged their dependence on Asia, mainly China, for batteries and battery materials as a major risk to their auto industries,” the Clean Energy Canada report states. “Both regions are working to restructure supply chains and source more batteries and materials from their own regions – and both regions have identified Canada as a secure and stable source of sustainable raw materials.”

Canada is unlikely to develop an automotive EV battery manufacturing industry. It simply can’t compete with countries like China.

But there are opportunities for Canada in upstream and mid-stream sectors like mining, processing and refining, and even some downstream industries like component manufacturing, according to a newly formed trade organization, the Battery Metals Association of Canada (BMAC).

In a recent report based on a workshop in March, the BMAC identified six areas where Canada could develop industries related to the battery supply chain, from mining to recycling.

However, the BMAC warns, “This is not free market competition.”

It points out that national governments and regions, like the EU, are implementing strategies to secure battery supply chains. The Canadian government therefore needs to play a significant role in an industrial strategy for batteries.

“In the car battery space, like all things automotive, it’s extremely cutthroat with respect to costs and price,” said Sean Puchalski, executive vice-president for B.C.-based Corvus Energy, which makes rechargeable batteries for marine and maritime applications.

The BMAC says Canada’s focus should be in mining, processing, smelting and refining, as well as some component manufacturing.

On the mining side, there are five battery minerals that are critical for lithium-ion batteries: cobalt, graphite, lithium, manganese and nickel. The BMAC notes that “all the major battery minerals are found in Canada; however, many are not actively produced.”

Eastern Canada is a significant producer of nickel. Canada also produces some cobalt and graphite and is starting to see some investments in lithium extraction. As a supplier of battery metals and components, Canada’s advantages include geological richness, an established mining industry and a clean electrical grid. Its disadvantage is its regulatory and investment climate.

Getting a new mine approved and in production can be a decades-long process, not just in Canada, but elsewhere as well. The federal and provincial regulatory processes in Canada are viewed as particularly slow and overly bureaucratic, however. There are fears that EV adoption could be seriously hampered by a lack of raw materials.

The BMAC urges regulatory streamlining, as well as tax breaks and other incentives for metal and mineral exploration.

While lithium can be extracted in hard-rock mining, it can also be extracted from oil and gas brines, and then processed into battery-grade product. But as the BMAC report points out, there is a lack of refining and processing capacity in Canada, which can be capital intensive.

“Facilities can cost as much as $2 billion, requiring significant investment,” the report notes.

“Some minerals, like lithium, are found in variable or unique deposits requiring specialized extraction technology. Given the nascent state of the industry, there remains a lack of processing capacity for many battery minerals in Canada with many countries significantly ahead.”

Another gap in Canada is a lack of refining to make battery-grade nickel-sulphate, Marshall said.

Because of that monopolization, there is a now an effort in the U.S. and Europe to “reshore” some of those industries, in an attempt to secure supply chains.

“Second, we need to be engaging with the U.S. to leverage the large U.S. market and set up a North American battery alliance that gets investments flowing and transactions going across the two countries,” she said. “Canada should work hard to make sure we’re carving out opportunities for ourselves beyond just being a raw materials supplier.”