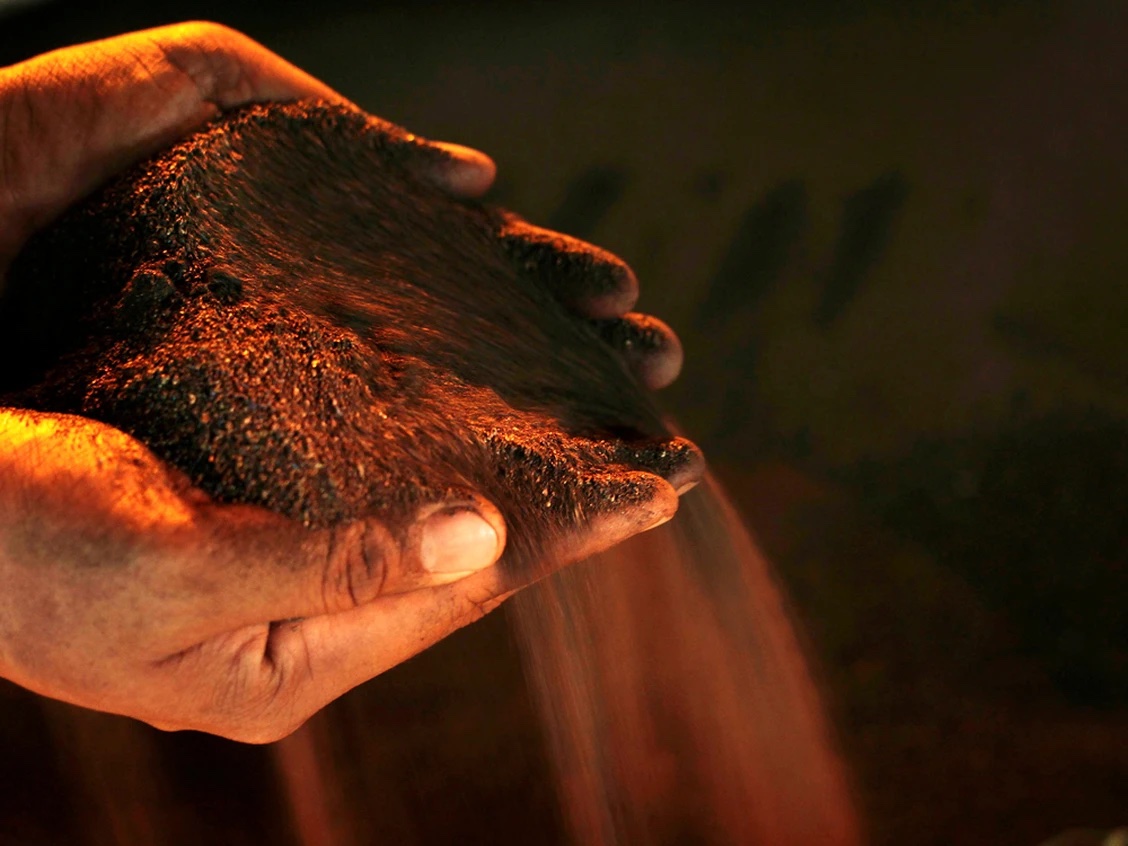 The company has also been exploring for copper in Canada, on and off for years, Laura Tyler, BHP’s chief technical officer, told the Financial Post. But as climate change alters global commodity consumption patterns, she said nickel and copper demand are set to surge, leading the company to reevaluate where to put its people and resources.

“We looked at Toronto, and we said, ‘you know what? That still remains one of the hotspots for (mineral) exploration, for juniors, for the innovation that we see in exploration,’” said Tyler.

Tyler was speaking to the Financial Post from Perth, Australia, and made a virtual presentation on Wednesday at this year’s Prospectors and Developers Association of Canada conference, which is taking place online because of the COVID-19 pandemic.

BHP, considered one of, if not the largest mining company in the world, produces iron ore, copper, coal and petroleum with US$42.9 billion in revenue in 2020.

Copper accounted US$10.6 billion of that, the second largest revenue-generator in its portfolio, with mines in Chile and Peru; it also produces nickel in western Australia, though it remains a small part of its business.

Its head office for copper and nickel exploration was previously located in Santiago, Chile, and BHP intends to keep personnel there, as well as in Arizona, where it also has operations.

Tyler said the company is planning to put about 25 people in its exploration team in Toronto, and a separate business development team to make deals with junior exploration companies, though she did not disclose budgets.

“We’re not looking to just go out and buy everybody,” Tyler said, explaining the company is looking for collaborations.

Under its deal with Rosemere, Que.-based Midland Exploration announced this past summer, its subsidiary Rio Algom will fund about $1.4 million of exploration in Nunavik, which comprises roughly the northern third of Quebec, which has traditionally been inhabited by Indigenous communities.

Both copper and nickel are essential components of lithium-ion batteries found in electric vehicles, as well as various other devices such as smartphones and computers. But the sheer size of an electric vehicle battery means that as the industry grows, demand for both metals will undergo a steep change.

Vanessa Davidson, director of base metals research at the market information firm CRU Group, gave a presentation at the PDAC conference on Monday, in which she estimated copper demand used in electric vehicles could roughly triple by 2030.

In one chart, Davidson estimated that global copper consumption could increase from about 22.4 megatonnes in 2020 to 27.3 megatonnes by 2030 — with electric vehicles and renewables energy expansion driving 80 per cent of the growth.

Nickel exploration, meanwhile, has risen after a decade of rangebound pricing, in which Indonesia accounted for most of the new global supply through construction of a series of mines that produce nickel pig iron, derived from different ore than traditional Western nickel.

Today, nickel pig iron has grown from an essentially insignificant percentage of global nickel supply in 2006 to 45 per cent of total supply, according to a presentation by Jim Lennon, an analyst at Macquarie Capital Ltd.

While batteries account for just seven per cent of nickel usage today, compared to stainless steel which accounts for 70 per cent, Lennon’s presentation estimates that batteries will be “the largest growth driver over the decades.” The amount of nickel per car could grow from 20 kilograms to 50 kilograms, as automakers produce bigger batteries to increase range, he wrote.

Mark Selby, chief executive of Canada Nickel Co., which is developing a nickel resource outside Timmins, Ont., said the market conditions and mood around nickel have completely transformed in the past 18 months, as the price per pound shot up to about US$7.50, having been stuck between US$4 and US$6 per pound for years.

Since last September, his company has raised roughly $25 million and struck a deal to potentially use facilities currently owned by Glencore Canada Corp. as it seeks to demonstrate the viability of its project and eventually raise money to build a mine.

“Western automakers are going to be looking for alternative sources for nickel,” said Selby, “and that’s really spurred on a wave of new projects.”

Tyler said the nickel exploration in Canada really only started six months ago following a board decision to reinvest in the metal based on the expected increased demand as the world transitions to a low-carbon economy and uses more batteries in electric vehicles and other technology.

“It’s been a quantum shift,” she said, about the growing battery demand, “and we see it as a long term shift.”