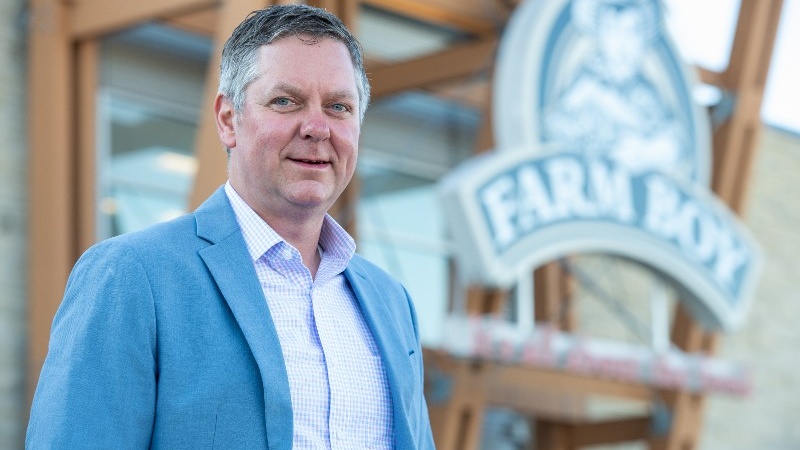 Who: Farm Boy and its customers
The donation: $1,000,000
The recipient: CHEO Foundation
The inspiration: “CHEO is accomplishing so much for our community, so it was only natural that at Farm Boy we also make children a pillar of support in the Ottawa area.” – J.J. Hochrein, director of marketing, Farm Boy

When Farm Boy opened its first store in Cornwall, its owners placed a philanthropic spirit at the heart of their business, agreeing from day one to remain community-oriented and give back to causes that touch the lives of local residents.

The company maintained this philosophy as it grew and expanded into new markets such as Ottawa, where for more than 20 years, Farm Boy has supported the CHEO Foundation through fundraising campaigns, lottery prizes, coupon books, CHEO Bear cookies and much more.

This year, Farm Boy and CHEO are marking a milestone: $1 million in total funds raised through their various campaigns. 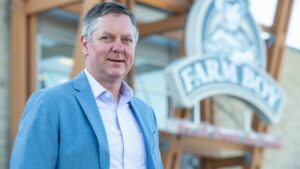 “Farm Boy’s support for CHEO goes far beyond cutting us a cheque,” says Kevin Keohane, president and CEO of the CHEO Foundation. “They want to be engaged and ensure the success of anything they get involved in. They engage their customers, staff, partners and suppliers and show a genuine concern for CHEO and the kids we serve.”

Farm Boy’s support for CHEO dates back to the mid-’90s when it would celebrate the opening of new stores by holding fundraising BBQs and making a donation to CHEO.

In 1998, Farm Boy became the presenting sponsor of the Kiwanis Duck Race for Tiny Hearts at CHEO, a role it maintained through 2004 through financial support, prize donations and ticket sales at all local stores.

In 2002, Farm Boy became a sponsor of the CHEO Dream of a Lifetime Lottery, providing “groceries for a year” as part of the grand prize package.

“When you walk into a Farm Boy store, we want you to experience both a local market and our community spirit. That is why our support of CHEO was so important,” says J.J. Hochrein, Farm Boy’s director of marketing. “When we look back and see the amount of dollars, we are very proud of what we have accomplished for children.”