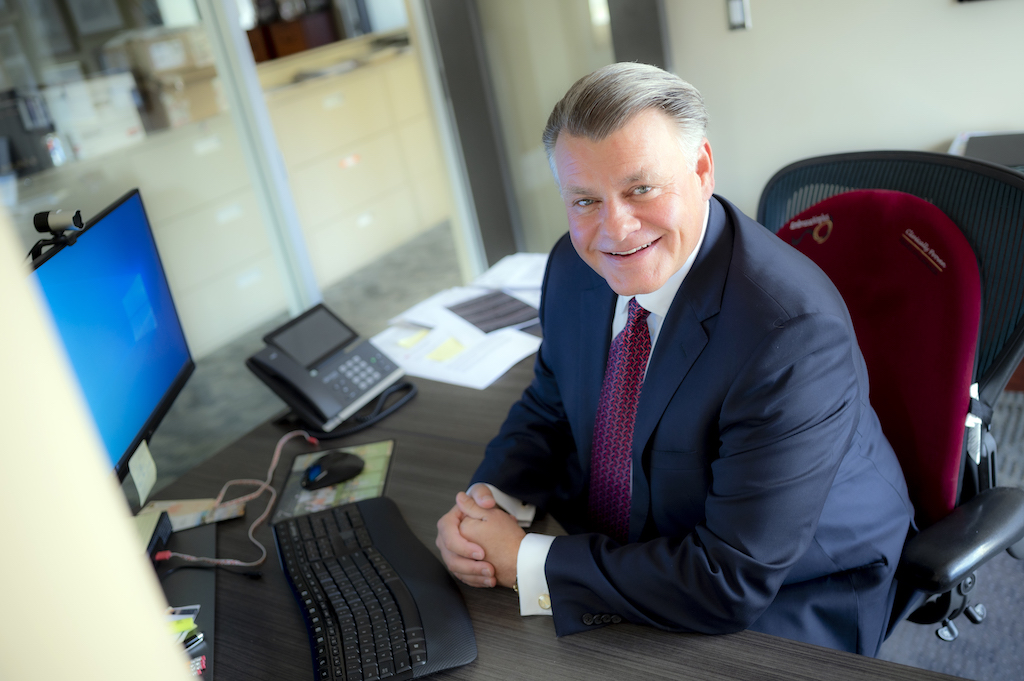 Since 2006, when the tax law changed to zero capital gain on the donation of public stock, I have delivered well over a thousand presentations on the merits of purchasing charity flow-through shares. Essentially, investors purchase flow-through shares for the 100 per cent tax deduction and donate them to charities of their choice. The shares are then sold to a pre-arranged liquidity provider at a discount a moment later, eliminating any stock market risk. The charity receives the cash proceeds, but issues a donation tax receipt to the donor, generating a second 100 per cent tax deduction. Some investors choose to keep the cash proceeds from the liquidity provider for themselves, generating at least a 25 per cent rate of return via tax savings with no stock market risk.

By combining these two tax policies, both older than your RRSP, investors have been able to reduce their taxes, and if they wish to, give those deductions to charities of their choice, for a second tax deduction.

It’s a tried-and-true model – the GIC of tax deduction, I like to say – with nine advanced tax rulings that have enabled thousands of tax filings and resulted in more than a billion dollars donated to charities all across Canada.

The impact on junior mining has also been profound, with billions of dollars in flow-through financing for these fledging companies.

But of the thousands of Canadians who have purchased charity flow-through shares, how many do you think cared about mining? The answer is almost none. The reason is straightforward – while Canadians understood that flow-through shares created jobs, stimulated our economy and produced raw materials, it was an abstract concept for them.

That, however, is now rapidly changing.

The significance of this Critical Mineral Exploration Tax Credit should not be underestimated. According to a recent report by the World Bank, the production of critical minerals could increase nearly 500 per cent by 2050 to meet the surging demand for clean energy. We need cobalt for electric car batteries, copper for solar panels and circuit boards, and uranium for life-saving medical equipment. With enormous potential for discovery of mineral resources in this country, Canada is well positioned to benefit from the looming critical minerals rush.

This new measure is not an accident, nor is the more than $3.8 billion federal investment in new infrastructure spending to support exploration  for these minerals. Indeed, it is part of a much wider geopolitical move by Canada to discover metals and minerals that are essential to the future of both our country and the planet. Last year, the governments of Canada, the United States and Australia joined forces and launched the Critical Minerals Mapping Initiative, which is designed to research and discover known deposits of critical minerals.

For someone like me on the ground floor in the charity flow-through business, the opportunities are tremendous. I see it as a win-win-win-win situation.

» The measure provides investors with even better tax deductibility for their investments, making them more money while donating more to deserving charities.

» The measure will boost exploration for critical minerals in Canada, funnelling business to junior miners.

» Building this into the federal budget engenders more interest and support of critical mineral projects, which boosts public awareness of the role mining plays for our economy, and the new green economy.

In the year 2022, climate change and our environment are top of mind. Every Canadian can relate to critical minerals. Perhaps they own a Tesla or some other electric car. Maybe they have installed solar panels on their roof – or aspire to. And everyone has a cell phone, television and laptop computer. Here is something they can feel, taste and touch.

The focus on critical minerals marks a new day for Canadian mining. It’s exciting for everyone – not just investors, the government and our economy, but also for everyday Canadians. This is a chance for mining to shine, and for Canadians to take pride in the gifts this country has been given.

Suddenly, mining no longer feels so far away. From what we use in our day-to-day lives, to the decision to buy flow-through shares, Canadian mining is something we can all feel invested in.