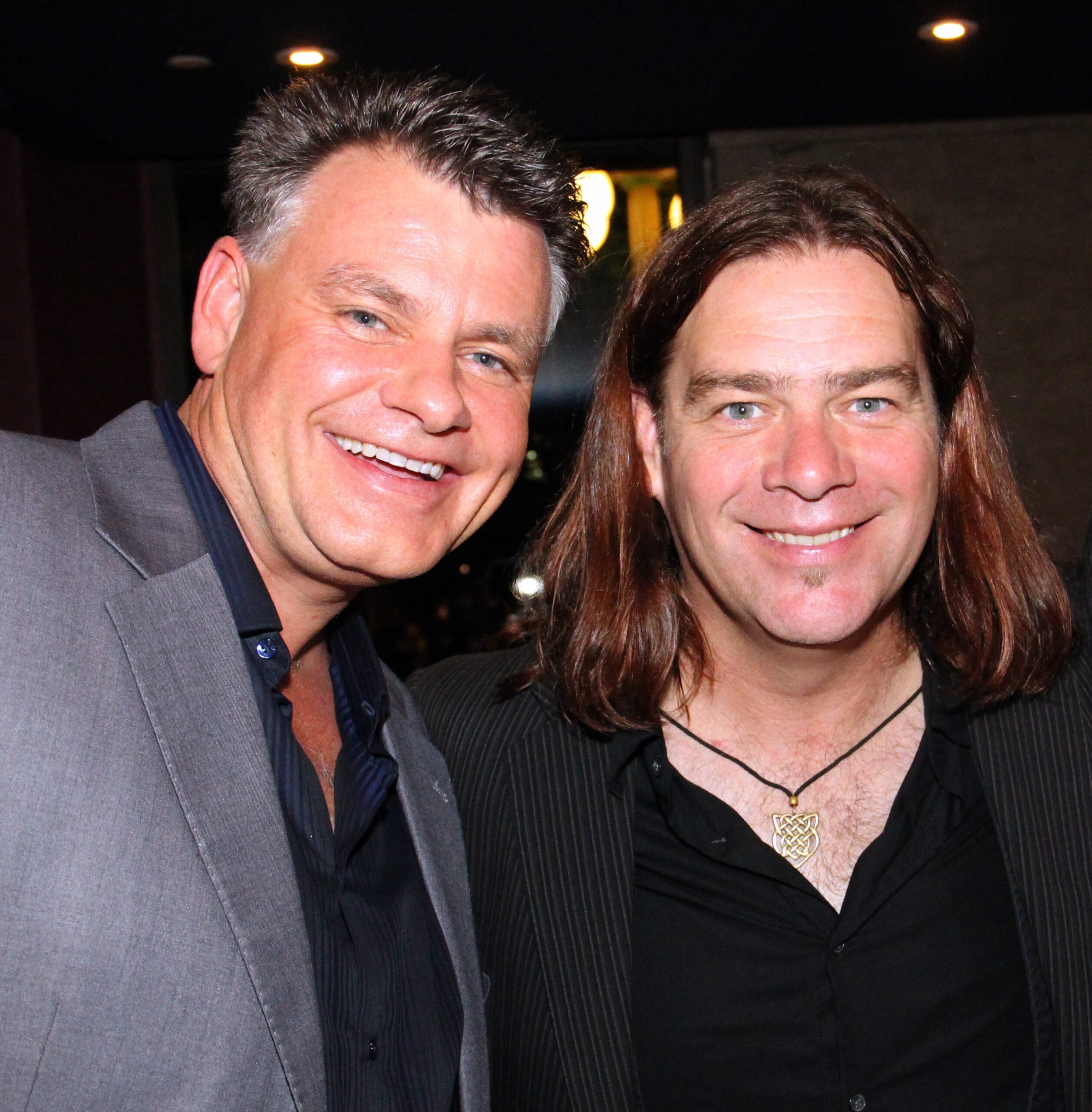 Wealth, Creation, Preservation & Donation Inc. (WCPD) helped in the fight against cancer this month by serving as a key sponsor for an exclusive, musical fundraiser in our nation’s capital.

Up Close and Unplugged, an invitational-only soiree at Ottawa’s National Arts Centre, raised a record $220,000 for the Ottawa Regional Cancer Foundation. The intimidate evening, in cooperation with the National Art Centre Foundation, featured a performance by Allan Doyle, the front man for Canadian band Great Big Sea.

Only 170 people were invited to the event.

WCPD Inc. was pleased to attend the $1,250-a-plate dinner and sponsor the event’s Post Concert Reception, where Doyle got up-close-and-personal with the crowd.

“He [Allan Doyle] played for more than an hour, and he signed autographs and took photos with everyone there,” said Jennifer Baca, senior development officer at the NAC. “Allan was amazing. He stayed until the last person was gone.”

Up Close and Unplugged’s record breaking haul for charity came on the private event’s 10-year anniversary. It is chaired by Peter Charbonneau and Stephen Greenberg, and since 2005, the soiree has raised more than $1 million.

The proceeds go towards the Maplesoft Centre, Canada’s first cancer survivorship centre, and towards artists and educational initiatives at the NAC.

The Maplesoft Centre prides itself on offering an innovative “Cancer Coaching” program, which empowers patients and their families to take action for their own health and wellness.

Doyle’s hour-long performance follows a number of memorable performances from past years. Jim Cuddy, Jill Barber, Holly Cole, Joel Plaskett, Jesse Cook and Colin James have all graced the stage for this very worthy cause.

The exclusive event boasts a 90% renewal rate in guest attendance.