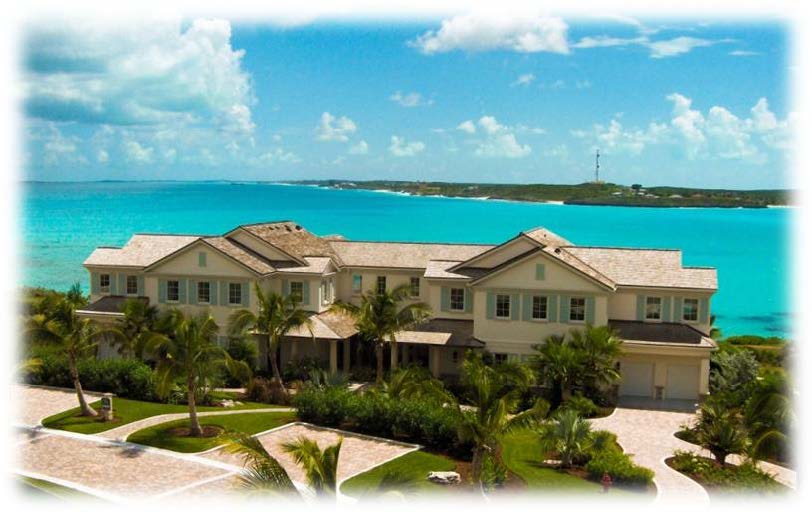 OTTAWA, CANADA – In just 18 months, the largest owner at Grand Isle Resort & Spa in the Bahamas has donated more than two year’s worth of time at the luxurious Exuma getaway, amounting to $500,000 for Canadian charities.

Meanwhile, he takes the time to give as well.

In addition to his substantial cash donations, the WCPD chief continues to leverage his majority stake in Grand Isle for good. The company has so far given away 110 weeks at the luxurious resort over the last two years, which is perched above a stunning stretch of beach in Exuma known as Emerald Bay. The rooms themselves rent for several hundred dollars a night, and WCPD Inc. has generated an average of around $5,000 per donation.
All told, the villas of Grand Isle have generated at least $500,000 in donations in less than two years.

“My passion is philanthropy and effective tax planning to maximize giving,” Nicholson said. “My other passion is Exuma. It is the most beautiful place on Earth and few people have even heard of it. So when I can combine both my passions, it is always a win-win for me.”

The Canadian charities and institutions that have benefited from Grand Isle donations run the gamut and hail from across the country, including the Princess Margaret Hospital, the Ottawa Senators Foundation, the West Park Healthcare Centre Foundation, Tremblant Charity Classic, Halifax Gold Medal Plates and the Scotiabank Charity Golf Tournament.

Some donations have gone towards Bahamian charities as well, such as the Paradise Children’s Foundation and the Nassau Conference. Most recently, a special dinner was held at Grand Isle to raise money for Canadian athletic organizations during the Sochi 2014 Olympic Winter Games. The Dinner of Champions, held on February 22nd, capped off a successful, two-week event at Grand Isle. Dubbed “Sochi Under the Sun”, the event included nine decorated Olympians and a handful of players from the National Hockey League (NHL).

All told, the event raised more than $40,000 for the Canadian Athletes Now Fund (CAN Fund) and Commonwealth Games Canada (CGC).
“Our goal is to put on exciting events while also doing something positive for the community,” Nicholson added. “And there is no better place to stage these unique events than Great Exuma.”