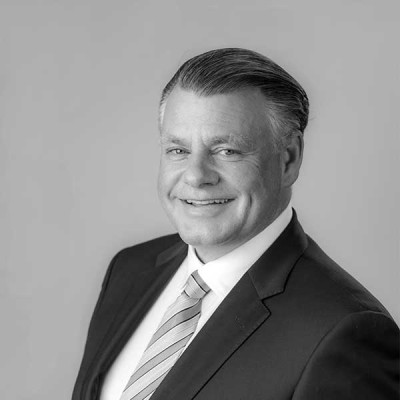 
Peter Nicholson started his financial services business in 1987 at the age of 22. Since 1995, Peter has been a recognized leader in Canadian tax assisted investments, with a specialized focus on philanthropic tax planning and tax reduction.

Through his work with countless donors, foundations, institutions, and boards, he has helped generate in excess of $175 million for client donations. Nicholson is also a generous philanthropist in his own right and a tireless supporter of community initiatives.

Over the years, Nicholson has served as a dedicated champion and board member for many foundations all across Canada, such as Winnipeg’s Canadian Museum of Human Rights, Children’s Hospital of Eastern Ontario, Ottawa Regional Cancer Foundation and founder of the Exuma Foundation of Canada. He is also a member of the Canadian Association of Gift Planners (CAGP), Association of Fundraising Professionals of Canada (AFP), the Clinton Global Initiative, and a ten-year veteran of the investment club Tiger 21. Since 1993, he has qualified for the Million Dollar Round Table (annual qualification is limited to the top 1 % of finance professionals in the world).

In 2004, Nicholson started investing in Exuma, The Bahamas. In 2012, he purchased 31 villas (40%) at Grand Isle Resort & Residences, a former Four-Season Residence, making him the property’s largest shareholder.  It continues to be a luxurious resort and second-home community in Exuma. He also has property and hospitality interests on Farmer’s Cay, part of an exclusive 365-island chain in the Exumas.

He spends his time between Ottawa, Nova Scotia and Exuma with Anabel and their six children, ranging in age from 23 to 5 years old. 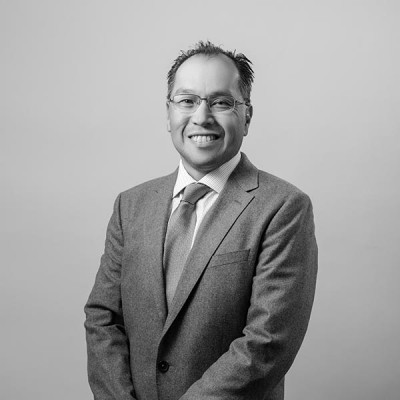 
Allen’s financial planning experience dates back to 1992. He specializes in life and disability insurance and estate planning. Allen has been affiliated with WCPD since 1999 and he has been a member of the Million Dollar Round Table since 2005. He works with Michelle Claude to provide insurance advice for WCPD clients. 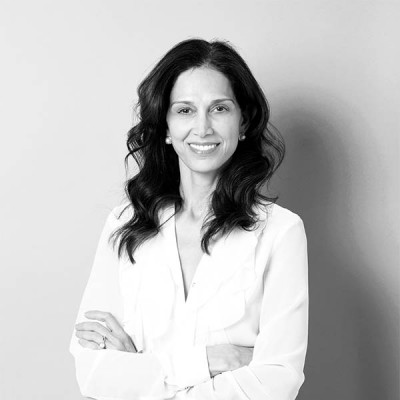 
Bita has been a fixture of the philanthropic world for decades, with extensive experience in fundraising, sponsorship and high-net-worth donor relations.

She is a former proud member of the Board of UNICEF Canada ( 2015-2021) as well as member of  UNICEF Canada’s “The 25th Team”, a National Women’s Giving Circle made up female leaders from across Canada who mobilize their resources and network while raising funds and awareness for Maternal, Newborn and Child Health (MNCH) issues.

Bita is a member of the Board of Directors of Orchestre Symphonique de Montréal (OSM) as well as the  board of directors of Concours musical international de Montréal (CMIM).

She  is also a Trustee of the McCord Museum Foundation as well as Co-Chair of the Foundation’s Annual Fund raising Committee for the past 7 years.

An avid health advocate, she is a member of the board of directors of the Jewish General Hospital Foundation as well as the JGH Foundation’s Strategic committee. She co-chaired the Peace of Mind Campaign raising awareness and funds to contribute to changing the face of mental health, benefiting the hospital’s Psychiatry Department.

For The Foundation (WCPD), she serves on the National Cultural Philanthropic Advisory Council, dedicated to promoting philanthropy for arts and culture across Canada, as well the National Elevate Women Advisory Council, an initiative to inspire and empower women locally and globally with the purpose to advance women’s leadership and economic empowerment. 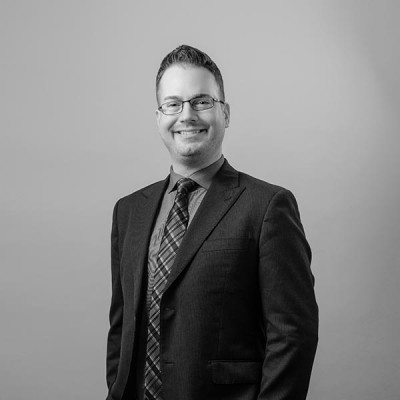 
Michel provides strategic leadership to WCPD’s Flow-Through Team in all areas of client service, philanthropic tax planning, investments and charitable donations issued through WCPD Foundation.  Michel joined WCPD in March 2014 after completing the Honours Bachelor of Commerce program from the Telfer School of Management at the University of Ottawa. 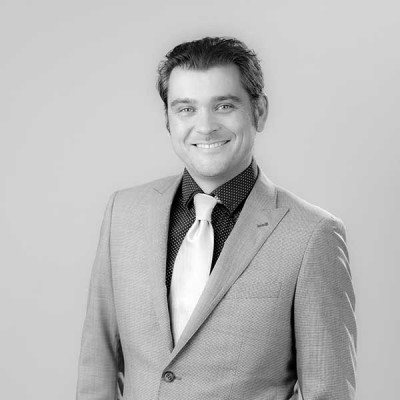 He is President-Elect and VP of Partnerships for the Association of Fundraising Professionals (AFP) in Ottawa, Chairman of the Board for the Canadian National Institute of the Blind (CNIB) in Eastern Ontario, an advisor to Beneath the Waves and Co-Founder of the Exuma Foundation of Canada.

Prior to joining the firm in 2013, Jeff was an international journalist with experience in Canada, The Bahamas and the United Arab Emirates. His work appeared in newspapers across North America, including the New York Times, the Globe and Mail and the Toronto Star.

He is also an award-winning author. 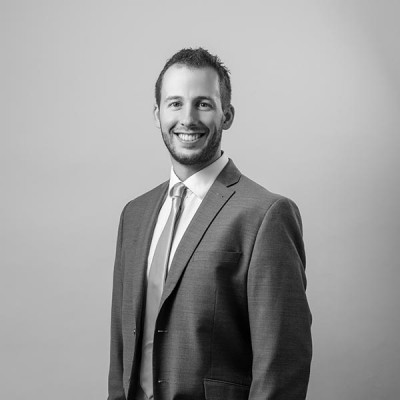 
Chris is responsible for the management of WCPD’s flow-through investments, presenting investment opportunities to clients & their representatives, overseeing investment accounting & compliance, acting as liaison with our legal counsel, and managing the flow-through team.  He is also a Director of WCPD Foundation, managing Board activities and all aspects of donations issued through WCPD Foundation.  Chris joined WCPD in 2015 after graduating from the University of Ottawa’s Telfer School of Management with a Bachelors of Commerce degree. 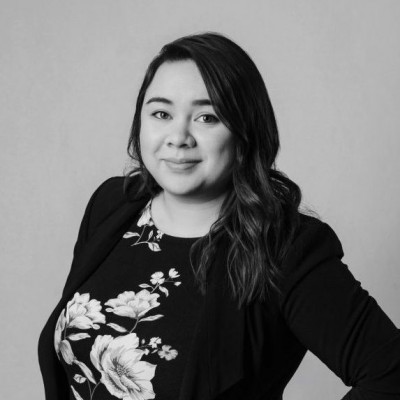 
Bianca is based from Winnipeg, Manitoba and is currently on maternity leave. 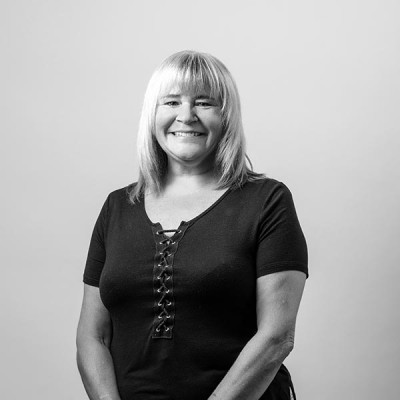 
Michelle joined WCPD in 1998. She has worked in the insurance industry since 1991. Michelle works with Allen to provide advice to our insurance clients. 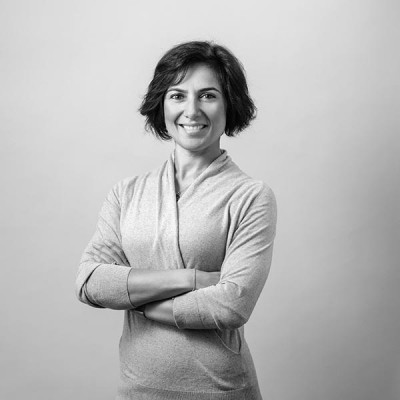 
Patricia has been in the online industry for over 12 years, specializing in social media, multimedia and Internet marketing strategies. She currently manages various websites and social media accounts, including services for The Foundation (WCPD).
Patricia is responsible for The Foundation’s multimedia database and general office administration. She is the company’s photographer and videographer as well. 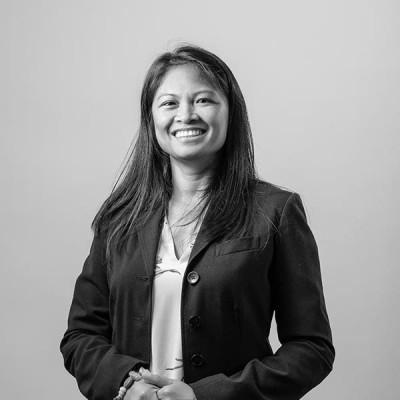 
Anabel joined the WCPD team in 1995. She currently manages its extensive database and assists with accounting.

Additionally,  she represents WCPD and builds the  philanthropic brand with her involvement in the company’s many charity client events and sponsorships .


Adam provides pivotal analysis for all of WCPD’s potential flow-through investments, in additional to customized analysis for corporate & individual clients in consideration of their unique tax scenarios.  A regular fixture at the annual PDAC mining conference, Adam represents WCPD’s financial service offerings to mining companies, stakeholder groups & clients across Canada.  Adam graduated with a Bachelors of Commerce with a major in finance from the University of Ottawa’s Telfer School of Management in 2017 and joined WCPD soon thereafter. 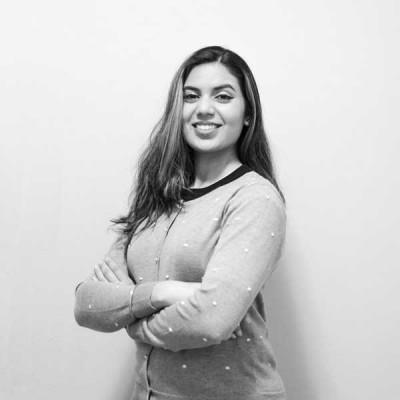 
Jaipreet joined WCPD in 2019 after graduating in Project Management from Algonquin College.
She works as an Executive Assistant to Peter Nicholson. Additionally, she manages day-to-day operations at the office and assists with research projects, sponsorships, and special events. 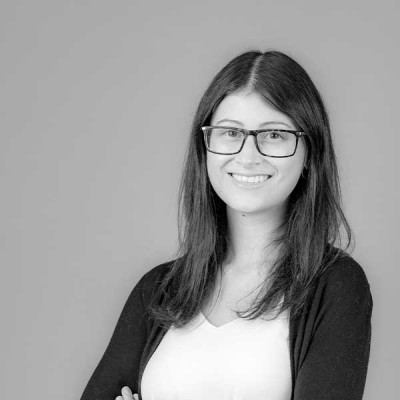 
Amanda joined our team in May 2021 and provides administrative & compliance support to clients as part of WCPD’s flow-through investment process.  Additionally, she assists with client donation facilitation and tax documentation.  Amanda graduated from Carleton University with a Bachelor of Arts Degree with speciality in Criminology & Justice. 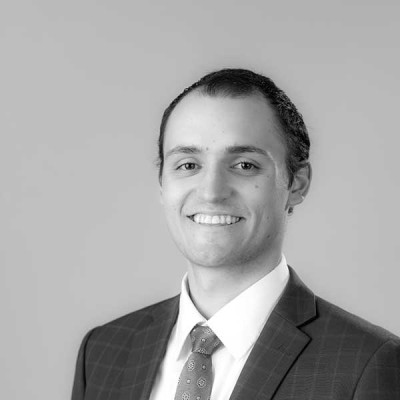 
Isaac provides integral support to clients in the end-to-end administration of their flow-through investments, and assists the flow-through team with investment analysis, financial compliance & tax documentation.  Isaac joined WCPD in 2020 following graduation from Carleton University’s Sprott School of Business Bachelor of Commerce Honours program, with a concentration in finance. 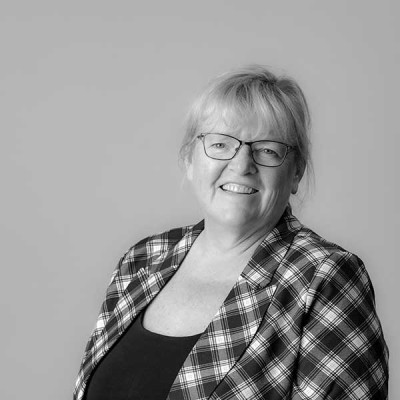 
Lori has an extensive background in customer service as well as business and project management.

Her schooling was in Business Administration. Lori redirected and spent many years working in the aviation industry.

Lori later returned to customer service and supply chain. Over the years, Lori has been a business owner, a project manager and a multi-unit manager. She also owns and operates a boutique travel agency and has considerable experience working with VIP clients.

In her spare time, Lori is involved in a variety of community initiatives.

Lori recently joined WCPD as an Executive Assistant to Peter Nicholson.  She is also working with the team on a variety of projects.